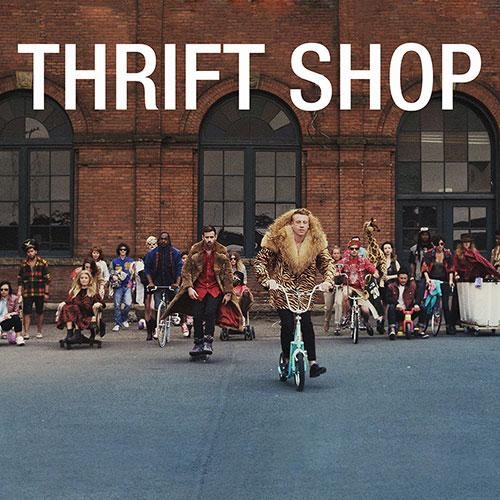 To commemorate the 25th anniversary of their Hot Rap Songs chart, Billboard compiled a list of the top 100 chart-performing rap songs ever, and Macklemore & Ryan Lewis' "Thrift Shop" landed at No. 1.

Based on each track's positions on the coveted chart, the authoritative popularity-measuring publication employed a point system to tally every rap song's charting history over the last quarter-century. An explanation for how it was put together was included in the final listing:

The 25th Anniversary Hot Rap Songs ranking is based on actual performance on the weekly Hot Rap Songs chart, since the chart’s inception in the March 11, 1989, issue. Rankings are based on an inverse point system, with weeks at No. 1 having the greatest value and weeks at lower positions proportionately less. Due to various changes in chart rules, chart length and methodology throughout the years, songs had varying reigns at No. 1 and on the chart. To ensure equitable representation of the biggest hits from all 25 years, certain time frames were weighted to account for the difference in turnover rates from those periods.

Starting with Kanye West's "All Of The Lights" at No. 100, the list includes hits ranging from the chart's 1989 inception to today, including tracks from Jay Z, Drake, Kris Kross and LL Cool J. Here are the songs that rounded out the Top 10: 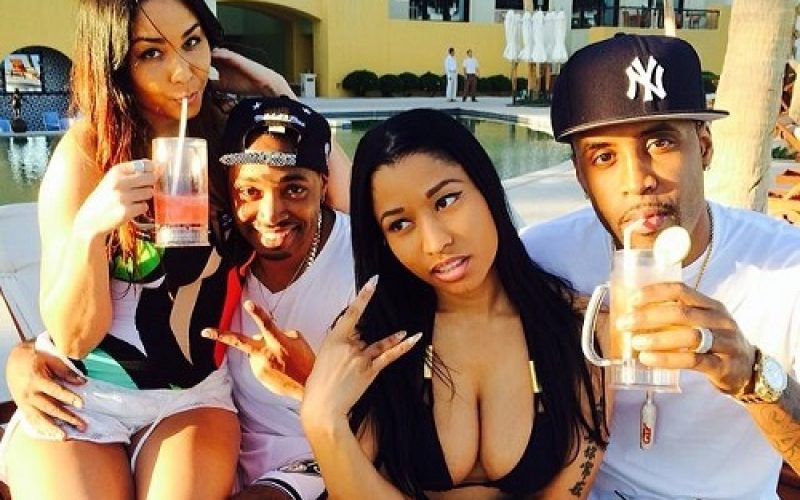